Are you sure you’ve got your PSSR’s covered?

Ignorantia Legis Neminem Excusat  – “ignorance of law excuses no one”.

Simply being unaware that a piece of equipment, or more commonly some constituent part(s) fall into the scope of a Regulation does not mean that you can escape liability in the event of a failure.

The Pressure Systems Safety Regulations (PSSR’s) which were put into law over 20 years ago, is a Regulation which you most likely know a bit about. There will be systems and equipment obvious to you which are covered such as;

But, the range of equipment captured by the Regulation may surprise you a little bit and things sometimes get missed, things like;

The PSSR Regulations are all about preventing pressure equipment failure and the uncontrolled release of stored energy, which can seriously injure or kill people and cause serious damage to property. So, identifying exactly what is covered is the first step to ensuring this doesn’t happen.

So that you can identify anything that might have been missed, let’s have another quick look at what the Regulation captures and says and what the threshold limits are:

There are exceptions to these Regulations, which means some equipment and systems are exempt. To fully understand them you will need to read the Regulations. Examples of these include;

All equipment falling into the scope of this Regulation requires a Written Scheme of Examination (WSE) to be undertaken.

Getting a WSE organised isn’t difficult. It requires a competent team of people to set the WSE up. Then a qualified person will attend site to identify, inspect, test and report the results of the inspection as they are set out by the WSE to the competent team. A review of the WSE is then carried out by the team before finally sending out the live endorsed document.

Don’t be caught out. Check now.

Call us if you need advice, our team of experts are always happy to help. 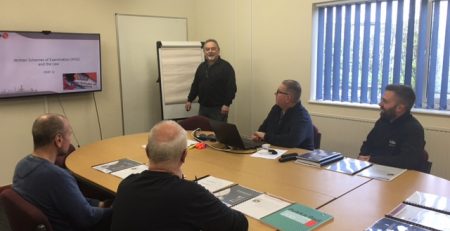 Skills Training Top of the Agenda at TesTex

We are taking the opportunity to enhance the skills of four of our experienced API Inspectors this week, in the... read more 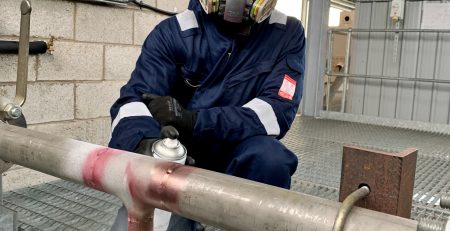 Many people are exposed to a variety of substances at work (e.g chemicals, fumes, dusts, fibres) which can, under some... read more 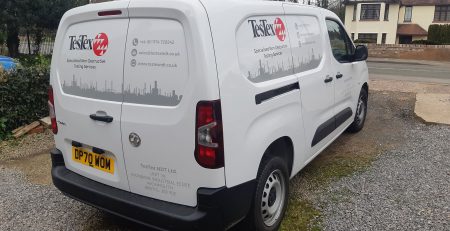 TesTex NDT, based in Killingholme, NE Lincolnshire is pleased to announce the opening, in early April, of a new office... read more 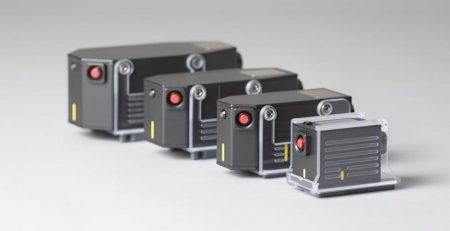 When Corrosion Under Insulation (CUI) occurs, it can lead to a loss of primary containment and possible environmental contamination. Unfortunately, the insulation used... read more 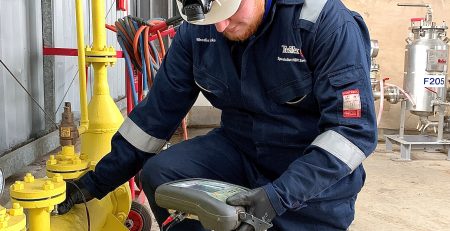 It's National Apprentice Week 2020 a chance to celebrate the positive impact of apprenticeships across the UK. Here at TesTex we... read more

Over the past few months our UK Tube Inspections Department have been extremely busy, so much so, we decided to... read more

Our business is passionate about the environment

We have taken steps to reduce our energy consumption, lowering our carbon emissions for our loved local community. As a... read more 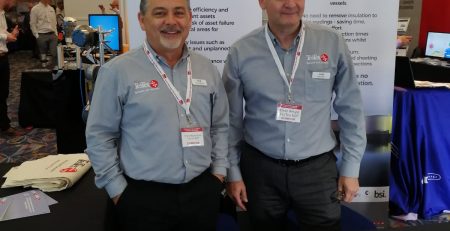 Tomorrow, the 23rd September in Coventry, marks a welcome return for us, as exhibitors, to the Tank Storage Association Conference.... read more 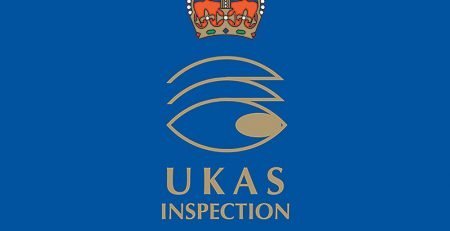 In January 2018, TesTex NDT Ltd., one of the UK’s leading Inspection companies, announces it has been awarded ISO 17020 accreditation... read more 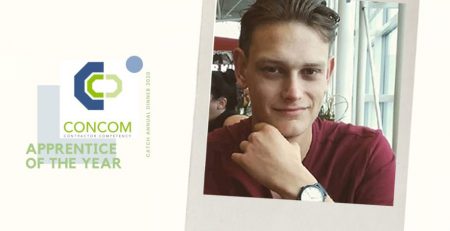 TesTex Apprentice Awarded with the ‘Concom Apprentice of the Year 2022’

I’m sure we have said this before? Just how proud we are of our apprentices and this year they have... read more